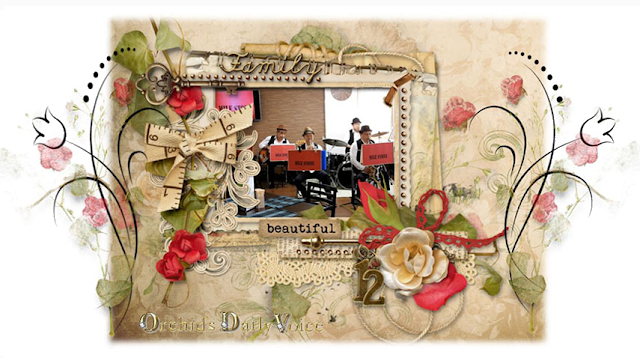 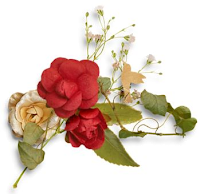 On 7th this month, band group my husband involves was invited to play at a nursing home and played two times changing halls. At first hall, we could see audiences were mainly from outside the hall not only some residents.
The band member played hoping that all the audience had some enjoyable and relaxing time and felt Thankful. 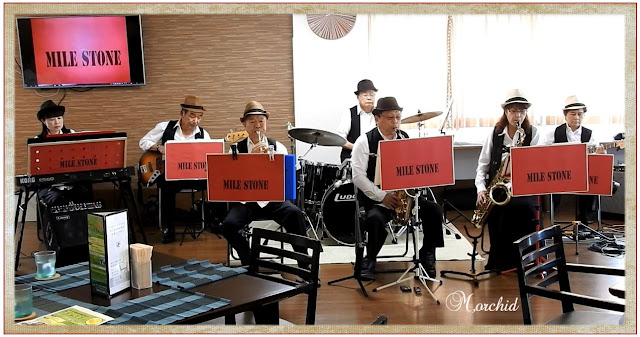 The title of this music is "spring of north country".  This type of music is from popular song called "Enka, 演歌" which is Japanese balladic song and sung with a type of vocal ornamentation called "kobushi".  This is the link that the original singer was singing the song many years ago.

At the end of last month, my friend and I went to the hotel to join an event. When we entered the hotel, found these potted Orchid Flowers close to the front desk. 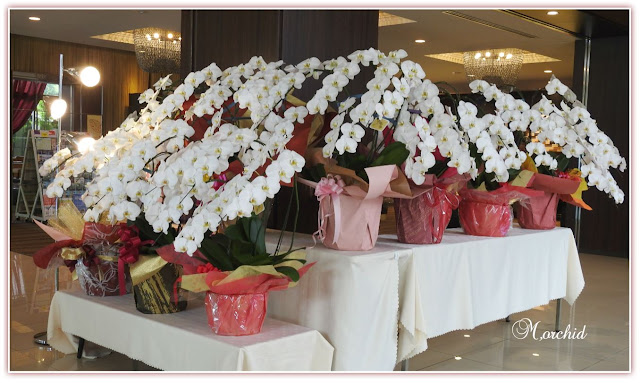 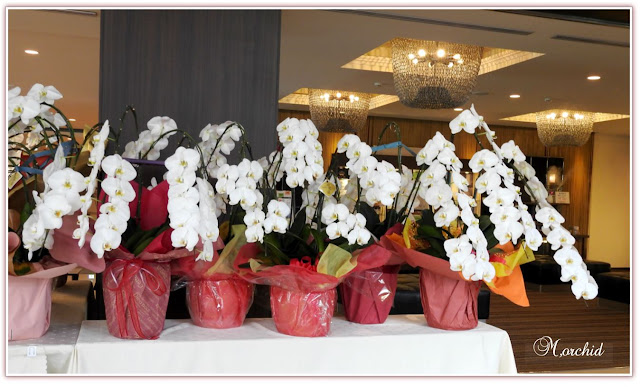 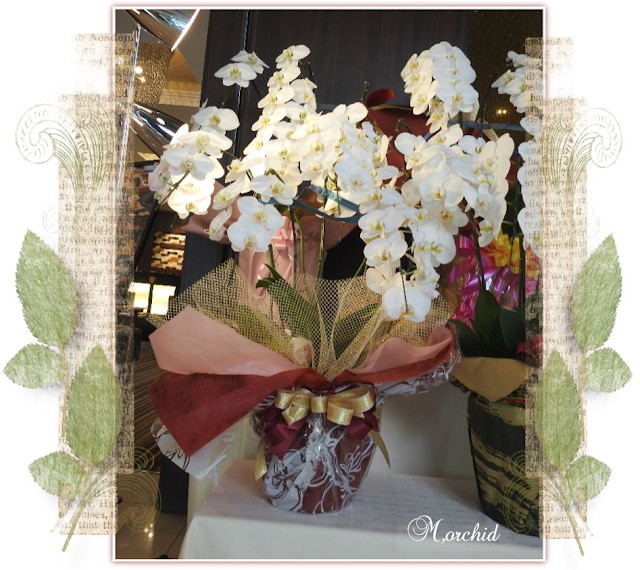 ＊Brown Eared Bulbul＊
These bulbuls were seen on the tree in from of my house late winter this year. Let me use these pictures not posted yet. I thought I captured a good moment in a photo ;-) 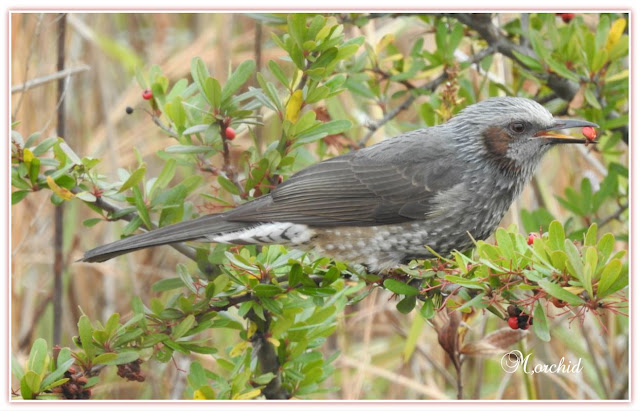 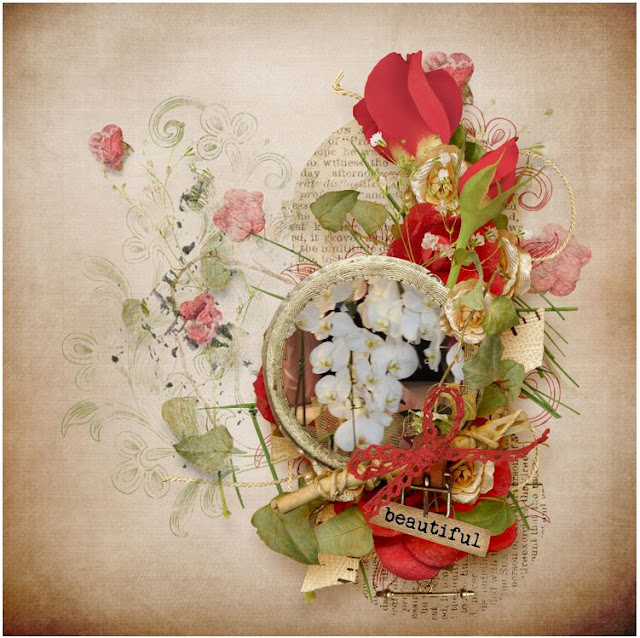 Thank you very much for stopping by,   always  appreciate your sweet visits;.
So sorry for my absence; I'll start visiting you later today.


Linking this post to these pages and Thanks to all the link hosts;" All SEASONS", "MosaicMonday","Through My lens",
"Our World Tuesday", "Nature Notes","Flower Wednesday",
Wednesday Around The World, "Thankful Thursday",
"Floral Friday Fotos","Saturday's critters", "id-rather-b birdin"