He wrote the title of a school song.  This song is expressing the still having the coldness of early spring. These 2 ladies are singer sisters.

*Some of the things we could buy from the handcraft group* 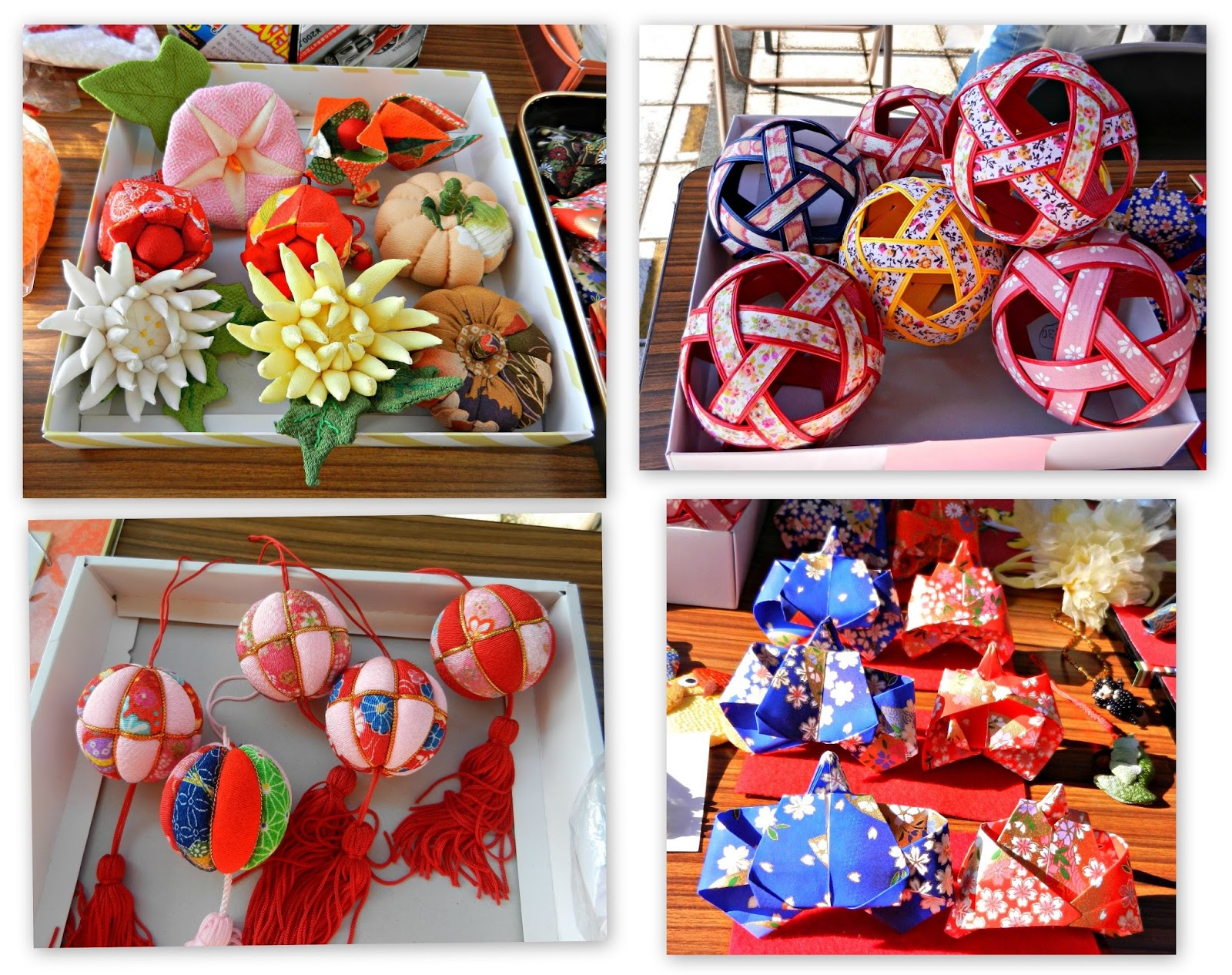 *Works made of Bamboo Coal*
"Frog" in Japanese "kaeru", which has the same pronunciation as another Japanese word (homonym) "kaeru" meaning "come back",  So it is often used to wish someone's safe return. 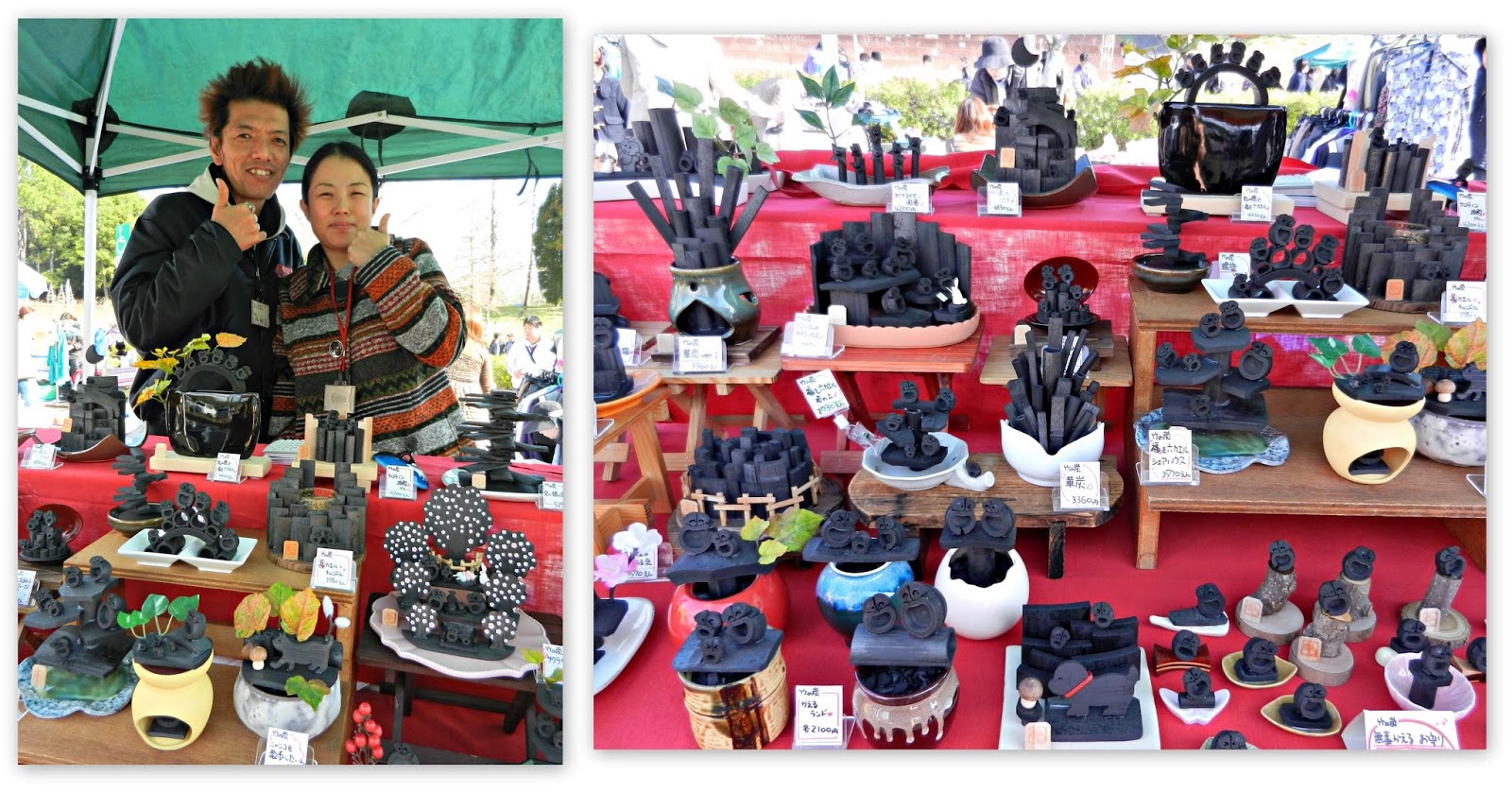 Thank you very much for stopping by;
I'm lining this post to Saturday's Critters , Mosaic Monday and Our world Tuesday;

Email ThisBlogThis!Share to TwitterShare to FacebookShare to Pinterest
ラベル: Festival