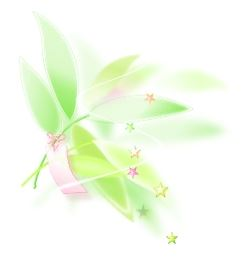 July 7th is Star festival (link) in Japan；
Traditionally, we write our wishes on strip of paper (tanzaku) and tie them to the bamboo branches. Here is the quote from the link "Separated by the milky way, two star crossed lovers are only able to meet once a year on the seventh day of the seventh month based on the lunisolar calendar. The legend of Hikoboshi (the star known as Alter) and Orihime (the star known as Vega) has roots in China but has been associated with Japan’s Tanabata festival since the sixth century."

Kind of romantic, isn't it♡♡♡   And also people wish for improved technical skills and abilities in homage to the legend of Hikoboshi and Orihime. At school, children write their wishes on 'tanzaku' for school projects. This year, I will wish for my family's health; especially father rather than any of my skills.
Do you have anything special to wish for the star?
Hope "the milky way" help bring my late mother and brother to see my father.
Wish all the lovers (and my blog friends) for the bright rest of the year.
I drafted this post before. And I wished to post this in time for the 7th ;p)

The bamboo leaves rustle, rustle,
shaking away in the eaves.
The stars go twinkle, twinkle;
Gold and silver grains of sand.


Posting this to "Our World Tuesday"