(posted; Etymology page)
As I see several beautiful pictures of real owls in my friends posts sometime, I've been thinking to write about them. In Japan or rather many places in the world, they are thought to be the symbol of Good Fortune in various reason (surprised after learning from PC, haha).  Ours is mainly from the way it's called, which connected with luck.
fukuro (Roman character):  ふくろう(hiragana): フクロウ(katakana)

Normaly, it's written in "hiragama" or "katakana".  But by using Kanji Characters, it can be written in two different ways. And as each Kanji has its meaning in itself, they can be construed differently. I don't know how I should take the idea.  onomatopoeia, a bit stretch or far-fetched. Whatever the origin of it being a fortunate animal, this lovely creature has sweet name♬♬♬
*不苦労…… not having hardship (or trouble)
*福来朗…… fortune will come 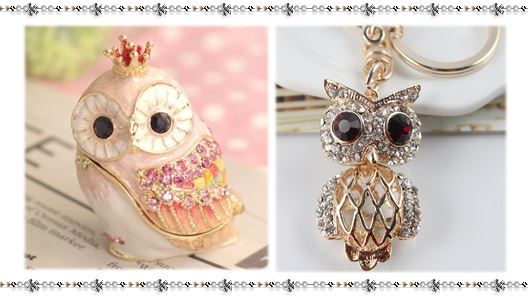 This lady living in Hiroshima-pref. found a baby owl left alone in the mountain some 20 years ago and returned it to the nature after bringing it up at certain stage. According to the article, after that year she became a foster mother for another more than 50 babies as owls leaving her babies in her attic. And she thinks that mother owls sense her loneliness and giving her the sweet time.


I wish your coming new week will be a splendid one.
Linking this post to "Our World Tuesday" next week.