One Thing disappearing from Japan;

(posted; Japanese culture page)
*He is "Ninomiya Kinjirou" (←link page)
The picture below is a statue which stands in the schoolyard of my husband's elementary school. This statue is now tend to disappearing from Japanese school yard. I heard about this from TV program last month. When I told my husband about this, he told me that the one at his Alma mater still does.  I went there on Sunday as I didn't want to be seen taking pictures. So that is why the school gate was closed and the statue isn't facing front; had to take them from outside(^^;)

*Let me tell you about him a little* 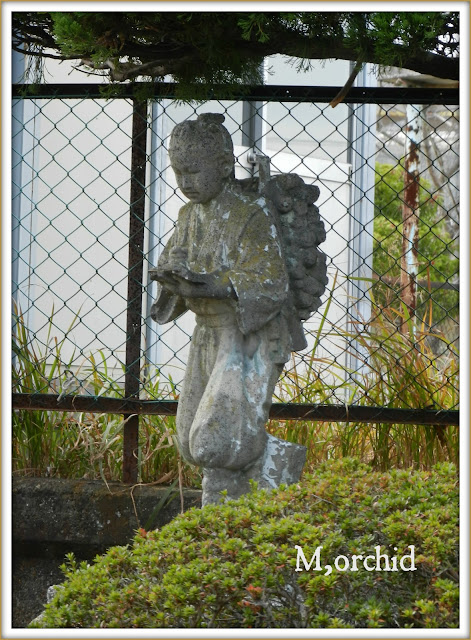 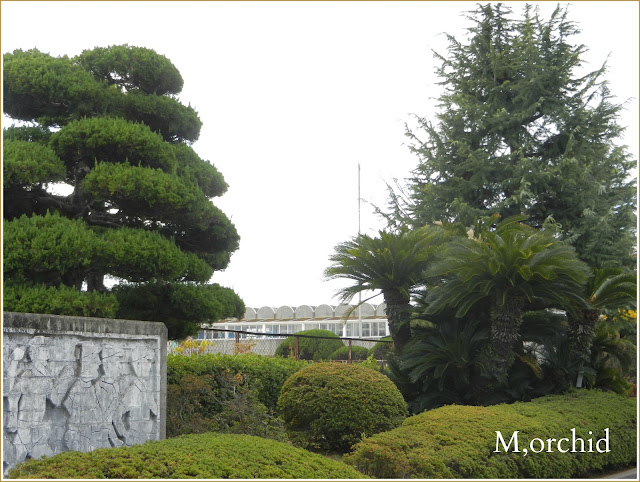 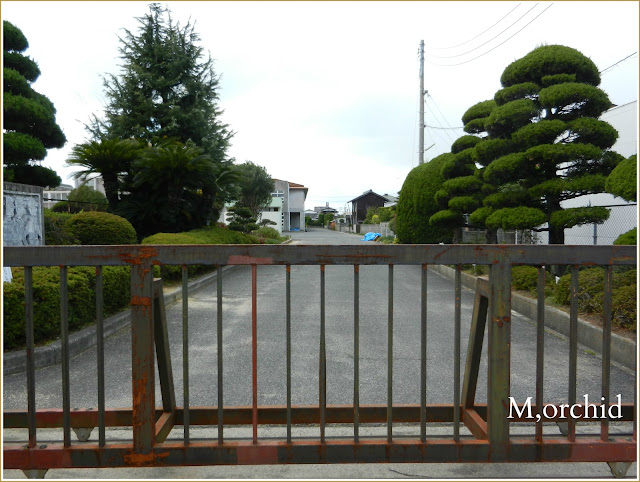 With my age, he is a symbol of studiousness. He was a prominent 19th century Japanese agricultural leader, philosopher, moralist  and economist. He was born to a poor peasant family, but succeeded and achieved considerable wealth as a landlord while in his 20s. He revived local economy, particularly through agricultural development. He was eventually entrusted with one of Shogunate's estate, which was great honor for someone of his low origin. Haha, enough of his life.
You can see him as a boy; reading a book while walking and carrying firewood on his back. These statues are depicting popular stories that said Ninomiya was reading and studying during every moment he could.
These statues became old and tend to be removed from the school yard. There might be some more reasons for this. He might be thought as a bit Feudalistic or something, but I hope his studiousness or filial attitude to his parents be taught to the young people. I presume not many of them know about him any more.
Well, I may have to add that we can see recent young people checking mobile-phone when they are even riding bicycles or taking dogs for a walk. Times are different and I know doing two things at one time like these may well cause accident. Wishing his good spirits will be passed down to next generations.


ps> This one was drafted last month and I forgot to post, haha.  Wishing you all are going to have a good second week of Dec.  (I won't be able to post for a while and I'll put the header back in a couple days)