'Plastic Model' and May 5th 'Boy's Festival' in Japan:

*An Old Boy in my house made these three dogs*
This funny looking plastic model is "Ube-Dog" debuted in1997;  it's a mascot character of the company called "Ube Industries", which is the big composite material manufacturer in my city.  My late father had worked as a latheman in the company.
My husband bought the first one soon after this dog appeared. Another 2 of them were the presents from his friends later. The third one he made recently looks too colorful for me and made me smiled :-) 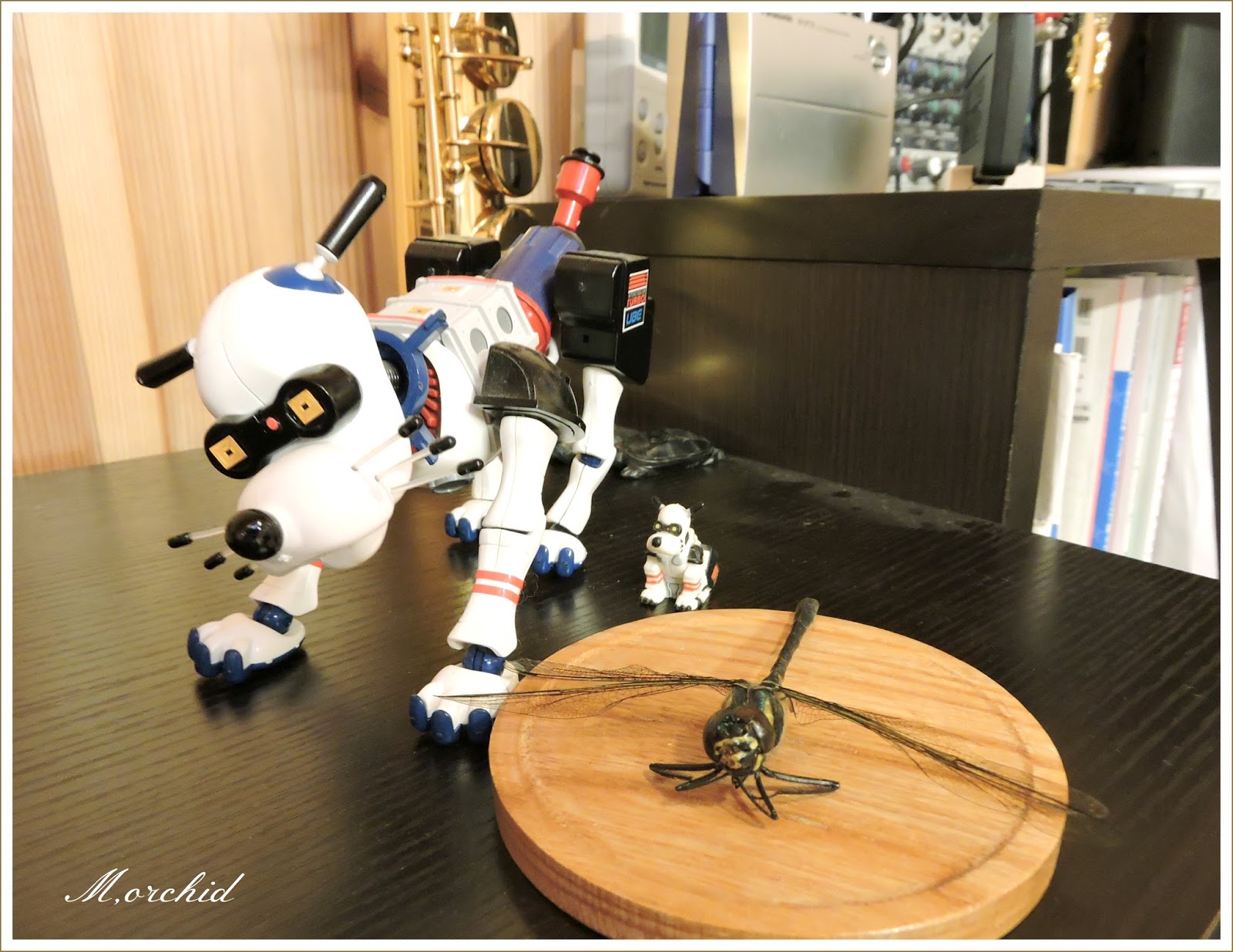 Second one with dragonfly he found dead near my house; I posted this pic last year.

PS; I forgot to write that for the second and third ones, my husband painted by himself adding the accent for the original one.  Thanks for the comment from my friend 'Photo Cache', I should have mentioned about it :-)

＊May 5th is Children's Day or Boys Festival in Japan＊

Koinobori, meaning "carp streamer" in Japanese, are carp-shaped wind socks traditionally flown in Japan to celebrate Tango no Sekku (端午の節句), a traditional calendrical event which is now designated a national holiday; Children's Day. It's one of the 4 consecutive holidays in Japan.
On 3rd, our way back from an errand near our city park I stopped by there to check the wisteria flower, I found carp streamer there as well.    (Wisteria post will be later) 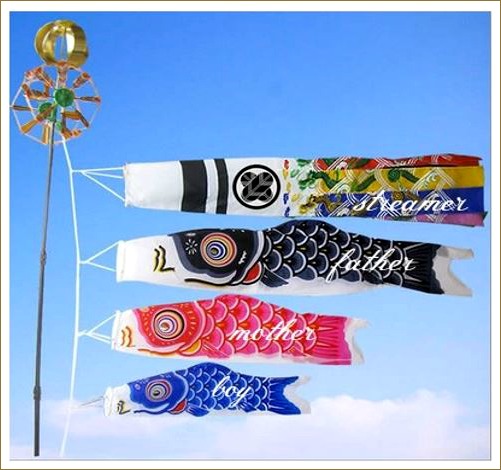 Above,  identification of the each:   Below, my cousin's decoration for her son. 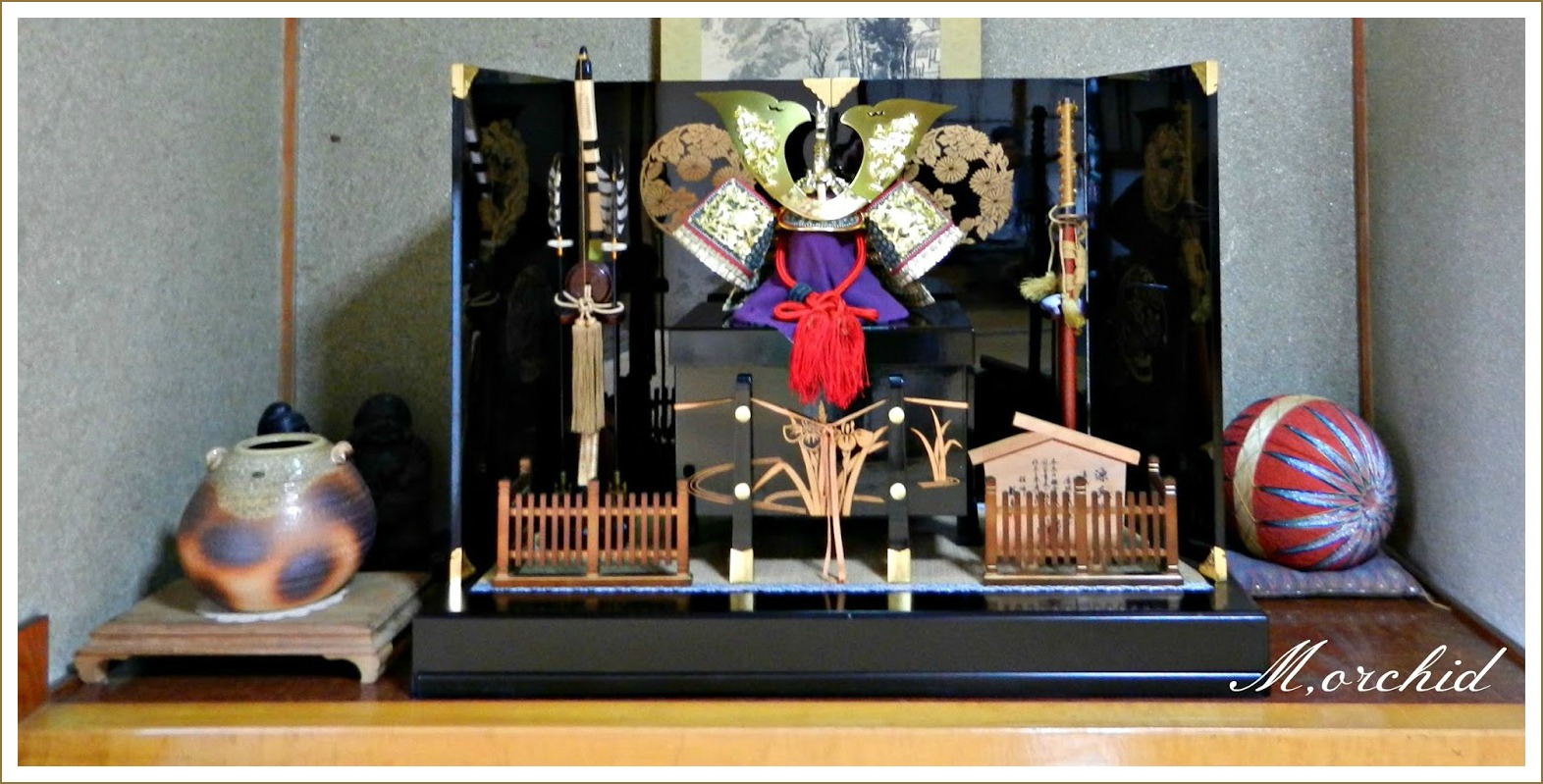 *My favorite cake shop's decoration for Boy's Day for this year* 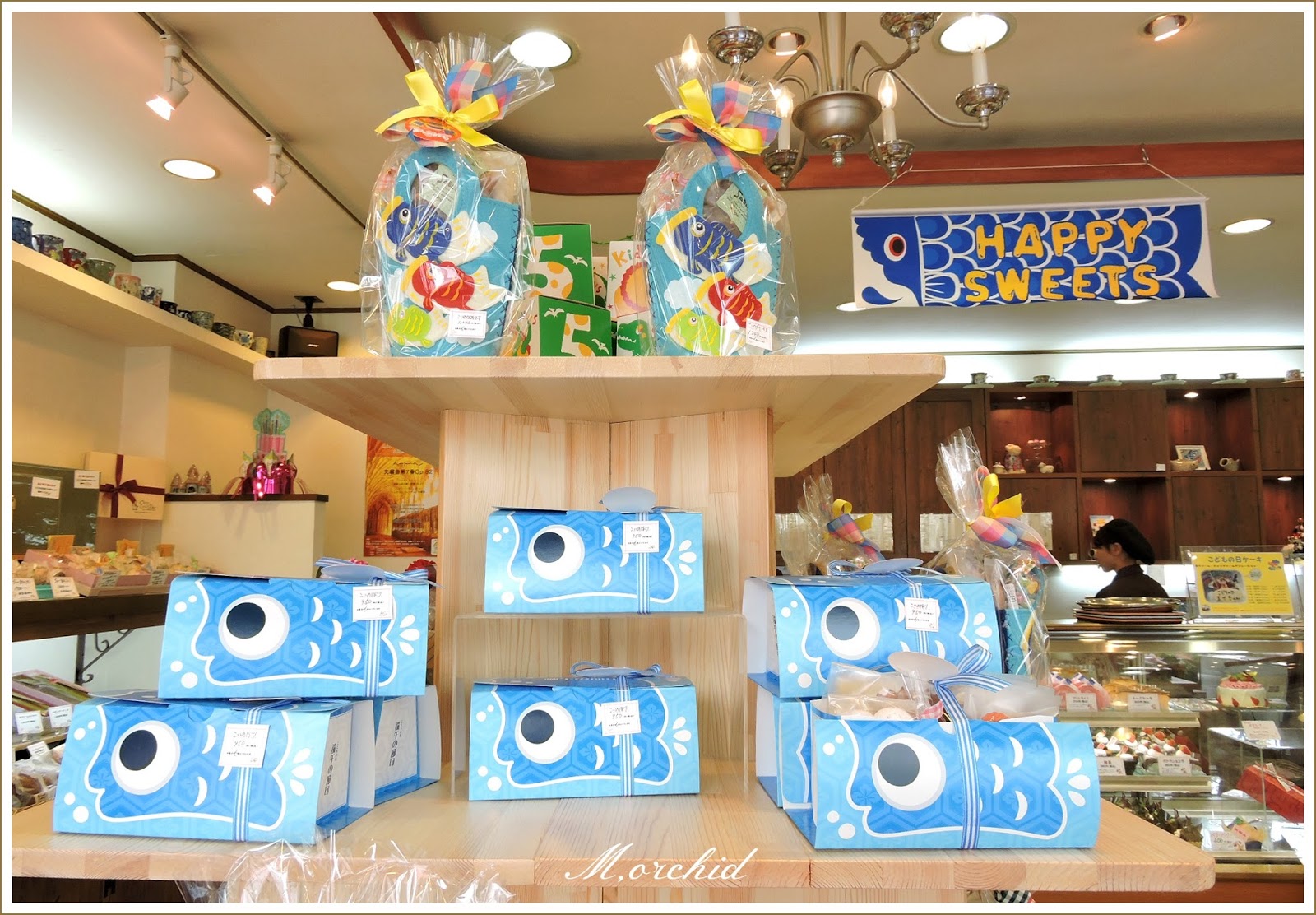 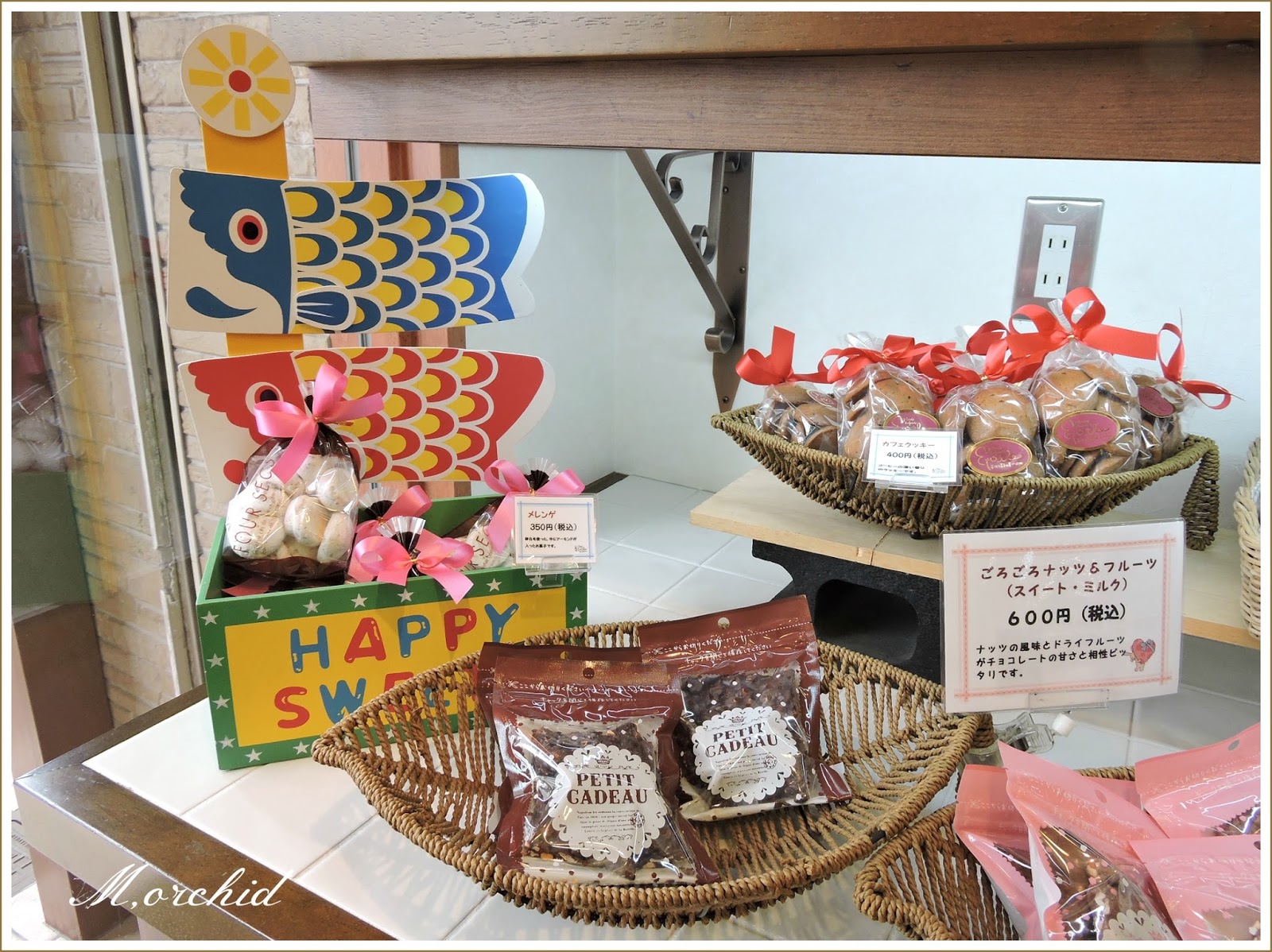 Thank you very much for stopping by;
I think FINALLY I'm able to return your sweet visits. I WILL SEE YOU SOON♡♡♡