Can you read our names or Hepburn system writing?

(posted; Etymology page)
I'm linking this post to  Our World Tuesday, hope this post fits the idea of the site.

I wish you can get the sound of Japanese from my Hepburn writing in my posts.

When Japanese children become third grade of elementary school, they should be able to write Hepburn system (one of Roman Alphabet; you can get the idea from the link), so that foreign people can pronounce their names as the same way with us.  That's how we tell them.


The letters in the bluish color in the chart is "hiragana" character one of our three characters. We have one of 5 vowels for the last of each sound of the word.
My name "みやこ;  mi-ya-ko"      I wish you can pronounce :-)
Hepburn system It's been a wonder for me how much this way of writing can help you to pronounce words same way with us...   From checking through pc; I found that there are some cases that cause big differences. There are 2 major reasons causing the wrong image of the sound.  One is the "e" at the end of the word and the other is the way how you separate "syllable" in one word.

* "e" which comes last of the words*
We have vowel-based language, so each syllable has "a/i/u/e/o" sound at the end. Whereas in English, you don't pronounce the last "e" of the word.
rope, lake, side, strike, cake   ←unpronounced
As for the example,  you might know the baseball player Daisuke Matsuzaka.
His name "Da-i-su-ke"  must be sounded like  "Dice-K" for you.
In English; the last "ke" pronounced "k, like cake".
In Japanese; last "e" is pronounced like 'e' in "egg".  It is a vowel.

*How you separate "syllable"*
If the word has same kind of spelling with English, it may cause trouble for separating the syllables and pronunciation.
As for the example,  you might know the car company called "Toyota"
Toy-o-ta  ←  You may separate this way because there are a word "toy"
To-yo-ta   ←  This is how we (Japanese) separate this word.
This cause big pronunciation differences as well.

Hopefully, my name Mi-ya-ko may be pronounced like we do from you(*^_^*)

Extra; As a teacher, I've noticed that this way of writing really makes children confused to learn how to write English.

If you kindly read this long post, thank you SO much.
I know you may not be able to understand my explanation.  However, if you have anything you realized related with this post or questions, I'd really appreciate it and I will reply every comment from you here. 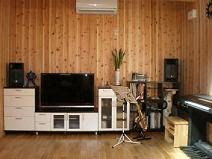 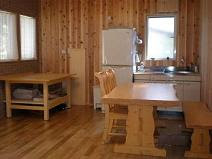 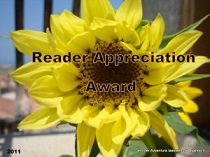