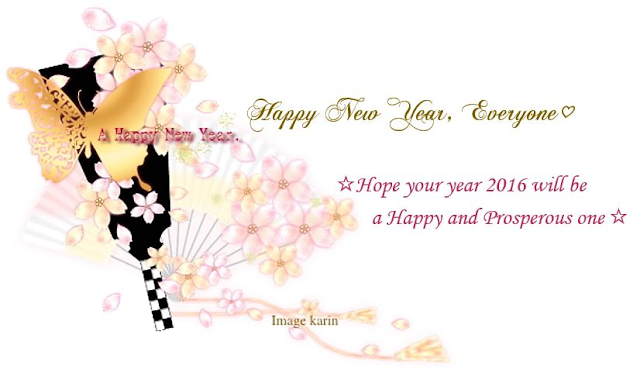 Hagoita is a kind of racket (wooden paddles) for our one of the traditional New Year pastimes in Japan (or used to be) called hanetsuki; a badminton-like game played by girls with hagoita and a 'shuttlecock. 羽 hane'. In olden times, the person who missed had a mark drawn on her face with black ink for calligraphy, p;)
When I was little, I played with my late brother and friends.  I loved the clinking sound when we hit hane (shuttlecook) with hagoita.  Nowadays, I don't see kids playing this game outside, I miss this tradition of ours with kind of nostalgic feeling.

＊Hagoita to a Baby Girl *

Traditionally in Japan, figurine of hagoita is gifted to a baby girl who is having her first New Year.  My cousin's granddaughter I introduced here was given this beautiful hagoita last Dec. 24th. 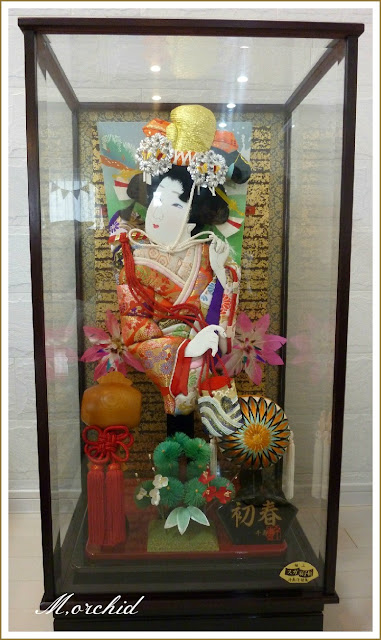 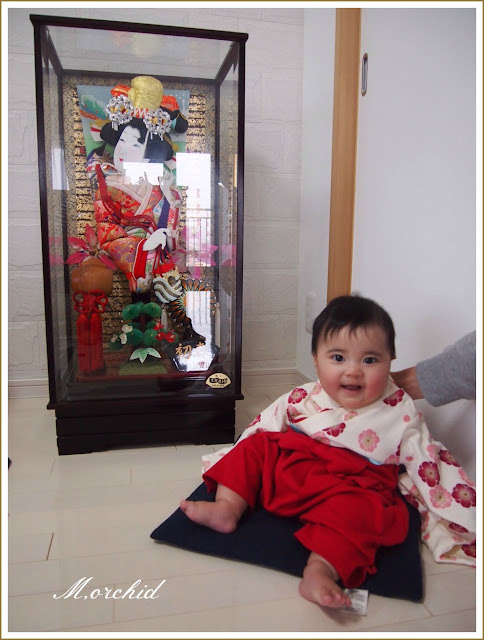 On Christmas Eve, she happened to have half-a-year Birthday. Great timing for celebrating with birthday cake as well ♡♡♡  I'm really thankful for my cousin's thoughtfulness sending me pictures through mail, so I could introduce this custom to blog friends♪ 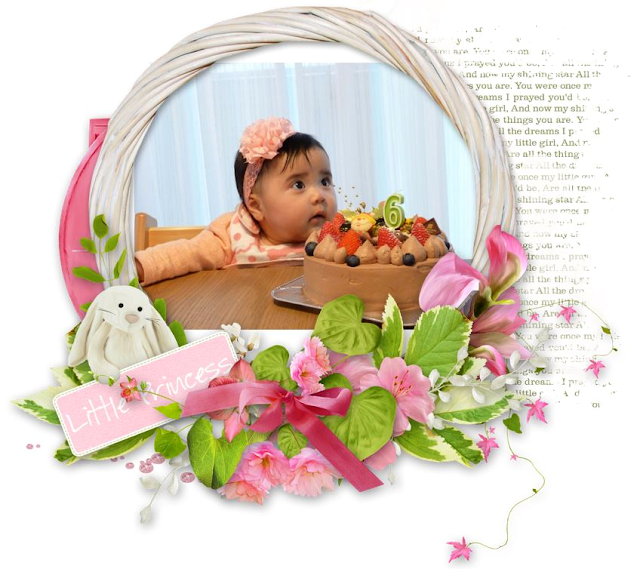 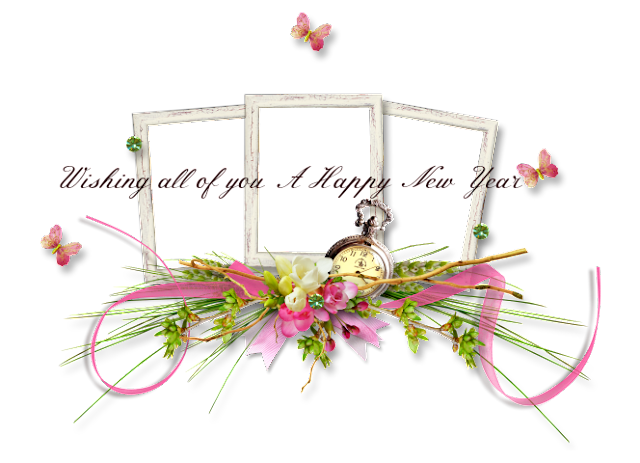 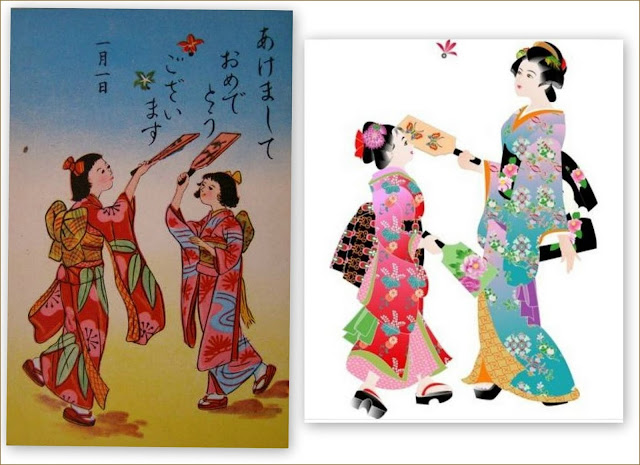 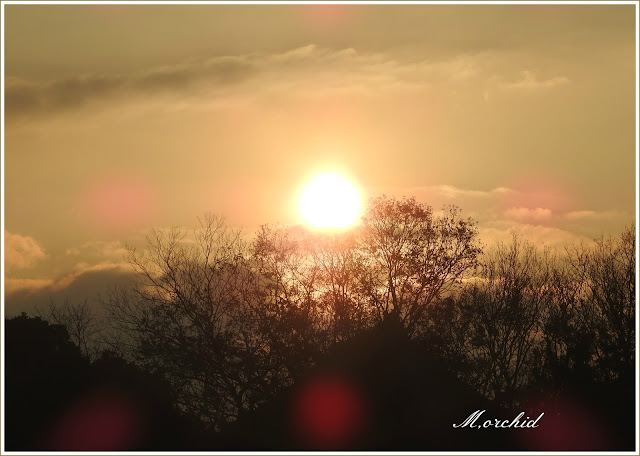 We'll have a relaxing Jan.1st with only 2 of us, See You Later after having Ozoni ♪