In the Year 1967, 10 Pelicans were sent to my city's park from Calcutta, India.
Later in the same year, the small "Pelican Island" was made in the lake of our park.

The net you see is for the purpose of protecting them from bird flu. Some of the swans in the lake were infected and lovely varieties of them (about 400 of them) were inevitably killed (year 2011). 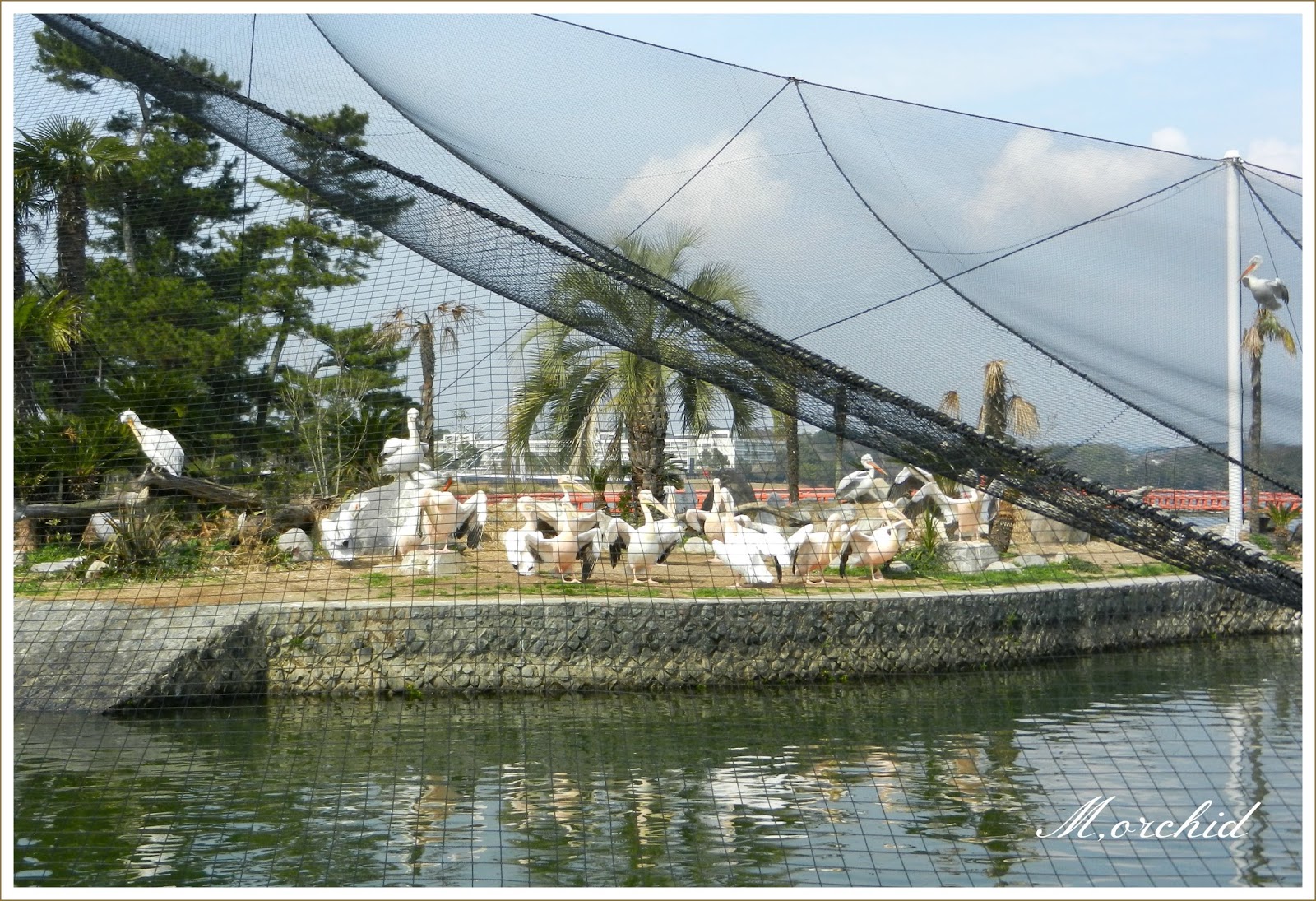 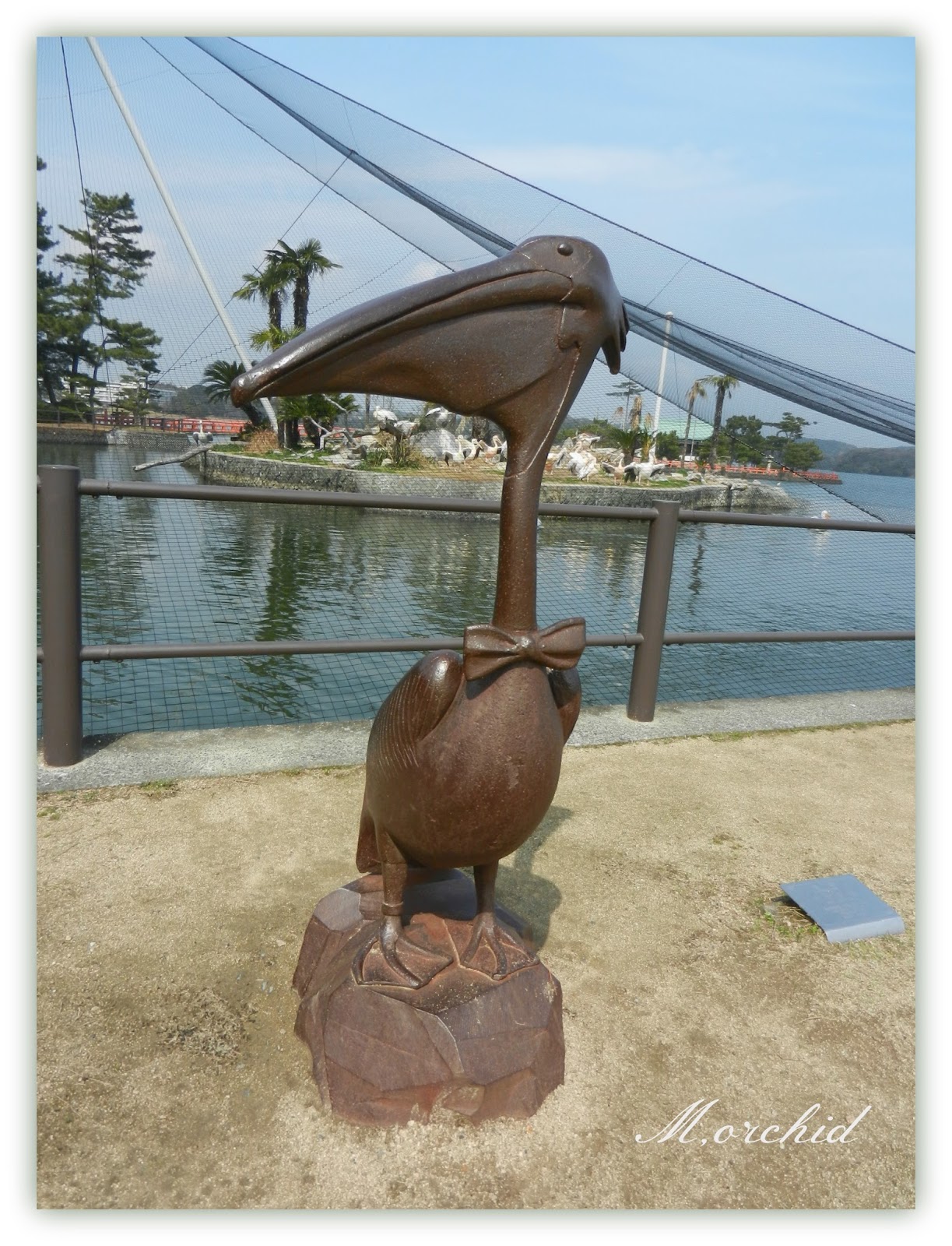 One of the pelican Cutta-kun 'born artificial breeding and named after his mother's birth place' became really friendly and amiable. He started to fly attend the nearby kindergarten. The sweet scene posing to the mirror or dancing to the music with children became popular.

His story was made into a cartoon film through fund-raising by citizen. His sculpture is placed in front of the pelican island in memory of him.
And also memorial stamp was issued.(right end of the picture below) 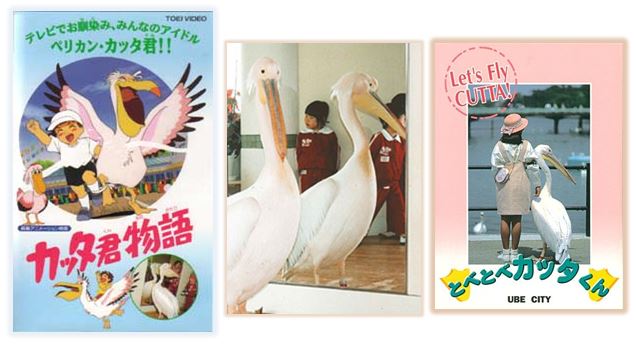 I'm linking this post to "Saturday's critters" & "id-rather-b-birdin’ ".
Took more time than I expected to arrange this post p;)
Thank you very much for stopping by,