(posted; Etymology page)
I was wondering if the Japanese proverb with animal would be comprehensible for the other languages speakers when I teach students.

This one appears often in the school textbook as we have the exact literal translation version in Japanese. Through checking, I learned that this proverb is from England in 17th century.

*Crane lives a thousand year and turtle lives a hundred years*
「鶴は千年,亀は万年」
In ancient China, this is believed to be true and also both are taken as an auspicious animal in Japan. 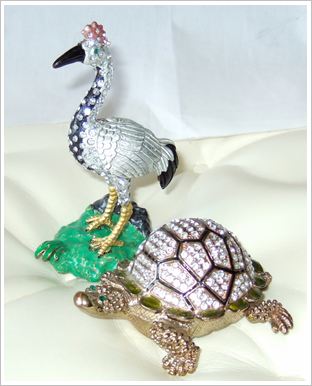 There are 3 proverbs, which indicates useless attempt.

（１）*Casting pearls before swine* 「豚に真珠」
I was surprised to know that it is from the Bible. We have same version. 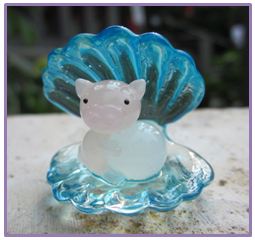 （２）*Koban to cat*    「猫に小判」
koban was an oval gold coin used during the Edo period. Obviously, cat cannot use    them, haha.


（３）*Buddhist Chant to horse's ears*   「馬の耳に念仏」
An advice you gave someone was like water off a duck's back to him. 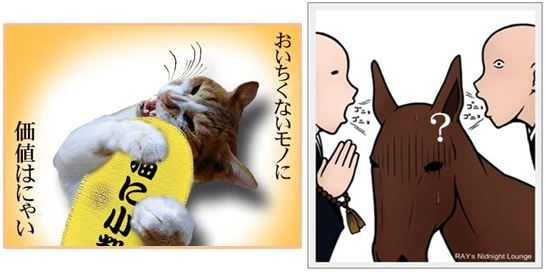 *Even a pig could climb up a tree when cheered up*
「豚もおだてりゃ木に登る」
It means "A pig, which is naturally not supposed to climb up a tree, could do it when extremely cheered up."  And it can be taken as an irony; someone, who is the last to be expected to do something, might do it when you cheers him up so much. My late mother used to be very good at this for me when letting me help her house chores p;) 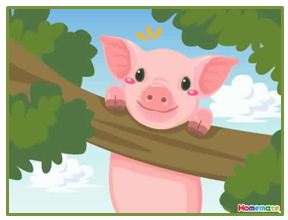 I found this page of English version. Wow so surprised to know there are many of them. There are some I know but I think I'll check them when finding time.  Are there any your favorite ones in yours?   Part 2 will be the last of this, hehe.

Linking to "Our World Tuesday"

Email ThisBlogThis!Share to TwitterShare to FacebookShare to Pinterest
ラベル: Etymology