(posted; Japanese culture page)
Hello, friends, I'd like to introduce Japanese  "Seijinshiki, 成人式" this year again.
In Japan, turning 20 sees the official transition into adulthood, with not only a few doors opening as to what you can now do legally (drink alcohol, smoke tobacco), but also the age for a new set of responsibilities as law regulated.
Coming of Age Day is fairy new celebration day.  It was established in 1948. In the period between 1948 and 2000, it was celebrated on the 15th of January. In 2000 Japanese government introduced so called Happy Monday System or “Happī Mandē Seido. 楽しい月曜日制度”.   Haha, funny mixture of Japanese and English.
According to this system the government moved several national holidays to monday that way creating three days weekends. Coming of Age Day was one of such holidays. As of 2000 the holiday was celebrated on the second Monday in January. So, this year  14th is the coming of aged day.
Young 20-year old people gather city-hall to attend the ceremony♡♡♡ 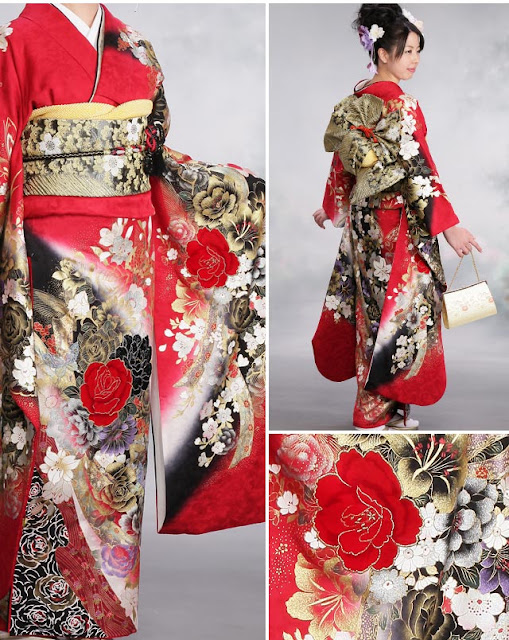 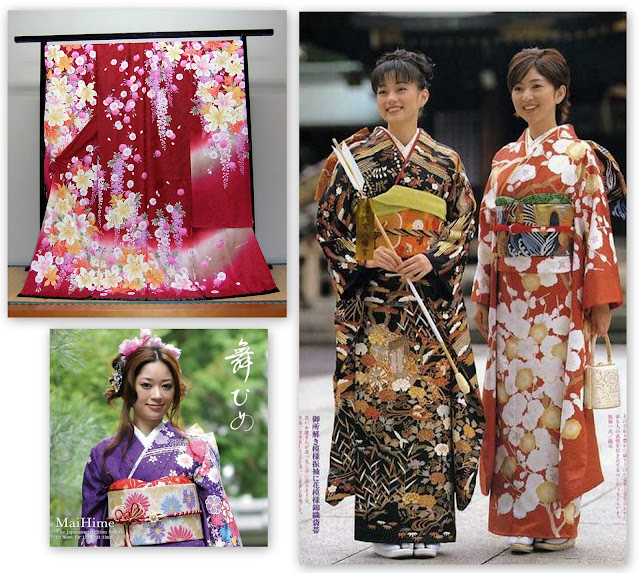 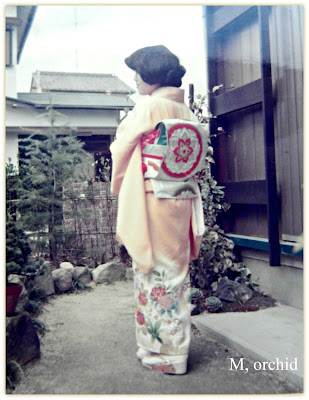 You can see how simple my kimono and hair style was at that time.
Recent more modern one, you can see from this page.